Choose the appropriate model year for the VW Polo you are trying to find the towing capacity for from the list below. 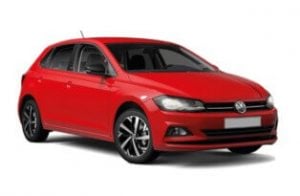 You can find 186 different trims/engines for the VW Polo and their corresponding recommended towing capacity.

The VW Polo is a small hatchback in the supermini class that has been in production since 1975.

Configurations for the VW Polo typically feature either a 3-door or 5-door hatchback layout, the former typically being reserved for the GTI variants. There have also been 2-door and 4-door sedan versions.

In its time on the market, there have been six generations, with the newest being introduced in 2017. Like the Golf, each generation of the Polo is given the identifier “Mk” for mark number. These were also given the suffix “F” for generations that had received a facelift.

This Polo is the smaller sibling of the Golf. Due to the immense popularity of the supermini class, the Polo has many competitors. The most notable of these is the Ford Fiesta.
Other rivals include the Hyundai i20, Kia Rio, and many of the French offerings in the same category.

Notable variants of the hot hatch VW Polo GTI and the crossover VW Cross Polo models are often considered to be their own vehicles. These two variants are performance-focused and off-road-focused respectively.

In 2021, trim levels for the small car were updated to Life, Style, and finally R-Line. Before this, Polos were given trim options of Trendline, Comfortline, Highline, GTI, and the R-Line that was introduced during the sixth generation.

The VW Polo often finds itself among some of the highest-selling vehicles on the roads, particularly in the UK and South Africa where it has consistently featured in the top five best-selling. 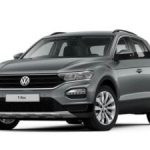 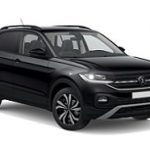 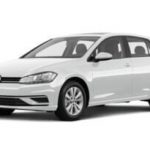 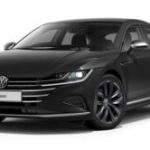