Choose the appropriate model year for the Subaru Legacy you are trying to find the towing capacity for from the list below. 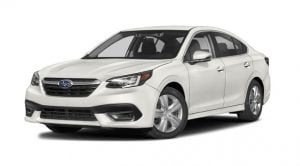 You can find 116 different trims/engines for the Subaru Legacy and their corresponding recommended towing capacity.

The Subaru Legacy is a range of mid-size cars that have been manufactured by Subaru since 1989. These cars represent the brand’s flagship model.

There have been a total of seven generations since its release, with the most recent iteration hitting the market in 2020. Each generation has included a 4-door sedan and a 5-door station wagon variant.

Another notable version is the Legacy Outback, which is essentially a crossover SUV version that was released in 1996. This led to it becoming its own model in 2008 called the Subaru Outback.

The Subaru Legacy often faces competition from the Toyota Camry and Hyundai Sonata. However, the most notable rivalry comes from the Honda Accord.

Powertrains feature Subaru’s iconic Boxer engines. In the past, these have included engines ranging from 2-liter flat-4s to the 3.6-liter flat-6 found in models from the fifth and sixth generations. Subaru has moved away from larger displacement engines, opting to turbocharge their smaller 2-liter and 2.4-liter powerplants.

In very limited markets, Subaru released a diesel option for the fourth and fifth-generation models.

These powertrains provide all-wheel drive as a standard feature in all generations post-1999.

Subaru has offered a number of transmission options over the years. These have included manual and automatic options ranging from 4-speed to 6-speed. There have also been a number of models fitted with the Lineartronic continuously variable transmission.

There is an extensive array of trim options available in later models. These consist of Base, Premium, Sport, Limited, Limited XT, and Touring XT. 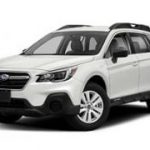 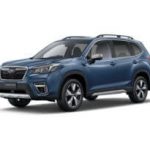 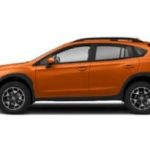