Choose the appropriate model year for the Volvo V60 you are trying to find the towing capacity for from the list below.

You can find 103 different trims/engines for the Volvo V60 and their corresponding recommended towing capacity.

The Volvo V60 is a station wagon that has been in production since 2010. It is heavily based on the S60, a sedan version of this model.

There have been only two generations since its release, with the newest version having come to market in 2018.

It has a 5-door estate layout traditionally, but there is also a 5-door crossover version called the V60 Cross Country which made its debut in 2015. This version has a raised ride height to increase off-road capabilities.

Competition from other brands includes the Audi A4 and the Mercedes-Benz C-Class station wagons.

Trim levels used to consist of the base Momentum, followed by R-Design, Inscription, Cross Country, and the high-performance variant from Polestar. However, the trim levels were updated in 2022. The new options are Core, Plus, and Ultimate.

Drivetrains are dependent on trim, having the option for either front-wheel or four-wheel drive.

Volvo has implemented hybrid technology in both generations. The first version was a diesel hybrid, while the newer models are outfitted with a petrol hybrid system. Both of these are plug-in hybrids.

Like some of their other hybrid models, these have received great acclaim. The first-generation hybrid was selected as a top three finalist for the 2013 World Green Car of the Year. 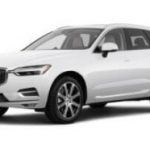 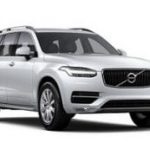 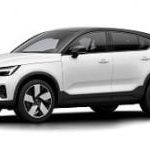 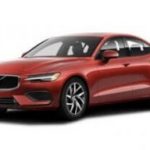