Choose the appropriate model year for the VW Arteon you are trying to find the towing capacity for from the list below. 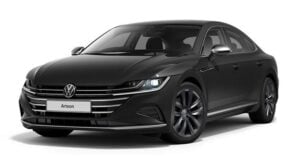 You can find 12 different trims/engines for the VW Arteon and their corresponding recommended towing capacity.

The Volkswagen Artteon debuted in 2017 as the direct successor to the VW Comfort Coupe (CC). Although VW made it clear that the Arteon should be considered an improved, more upmarket vehicle to the CC, particularly in terms of performance and luxury - it does however sit on the same platform as that and the Passat model.

The Amodel comes in a 5-door configuration as either a liftback or an estate called the Arteon Shooting Brake. This wagon variation was released in 2020.

Also in 2020, Volkswagen released the Arteon R, a performance version of the model. This model was given a turbocharged 2-liter petrol engine with 316 hp. The R package is available for both the sedan and wagon versions of the Arteon.

Other engine options included petrol engines ranging from the 1.5-liter TSI 150 inline-4 to the 2-liter TSI 280 inline-4. There is also a petrol plug-in hybrid called the e-Hybrid.

The PHEV variation is driven by a 3-phase permanent magnet synchronous electric motor.

Diesel options are all limited to 2.0 L TDI inline-4 engines. Notable variations include a higher power version and a twin-turbocharged BiTDI SCR 4motion.

Transmission options for the Arteon include a 6-speed manual and 7-speed Direct-Shift gearbox (DSG). From 2019, Arteons configured with a 2.0 L TSI were outfitted with an 8-speed automatic.

Trim levels for the car that are on offer include the SE, SEL, and SEL R-Line.

This model received a modest facelift in 2020. This update included the release of the new Shooting Brake, the plug-in hybrid drivetrain, and the Arteon R. The facelift also gave the Artoen a new digital instrument panel, and two options for the infotainment touchscreen.

The Arteon was awarded the 2019 Overall Winner of the Tow Car Awards. The Arteon manages a very capable max towing capacity of 2200 kg / ~3,968 lbs with the right engine end trim configurations. 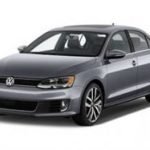 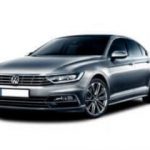 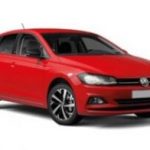 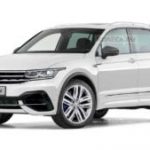