Choose the appropriate model year for the Toyota Sienna you are trying to find the towing capacity for from the list below. 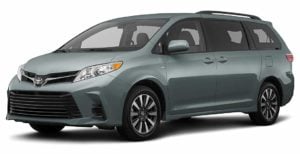 You can find 189 different trims/engines for the Toyota Sienna and their corresponding recommended towing capacity.

The Toyota Sienna is a minivan sold mainly in the American and East Asian markets. This model takes its name from a Tuscan city in Italy.

The Sienna replaced the first-generation Previa in 1997 and shared its platform with the Camry of its time.

Originally, this minivan was smaller than its competitors which ultimately had a negative impact on sales, so in 2003 Toyota increased its size.

The first generation (1997) was a front-wheel-drive and had a 3-liter V6 194 hp engine under the hood. There were three trims available, the LE, CE and XLE with either captain chairs or a bench seat that could be folded and removed to cater to different needs.

This Sienna was awarded best in class for fuel economy and was manufactured in Georgetown, Kentucky.

Four years after its initial release, the Sienna had a facelift that featured a new grille and bumper.

The Insurance Institute of Highway Safety rated the Sienna as ‘Good’ across all six frontal crash tests. Although, reputation suffered a little due to a class action settlement filed due to the engine oil sludge causing oil smoke to pour out of the exhaust.

A second generation premiered at the Northern American International Auto Show in Detroit and for this, the production was moved to Toyota Motor Manufacturing Indiana. Its overall size actually increased by 45% to keep up with its direct competition with 39% increased cargo space.

Trim options increased to include CE, LE, XLE and XLE Limited, with the more premium vehicles offering all-wheel drive. All cars were installed with run-flat tires.

The 2010 model was designed by Catty Studios and had a new sliding row of lounge seating recliner chairs (like the Lexus LS). The new features included push-button start, 16.4-inch LCD screen, 180-degree panoramic view camera and a pre-collision system.

A fourth-generation entered the market in 2020 and should have been presented at the New York International Auto Show but due to covid, Toyota had to introduce the new Sienna virtually.

Built on the GA-K Platform, all grades and trim levels of the Sienna were built as hybrid as standard. Despite being hybrids, Toyota ensured that the towing capacity remained the same, 3,500 lbs. 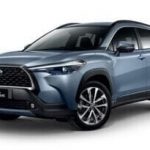 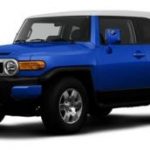 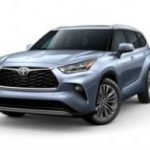