Choose the appropriate model year for the Hyundai Elantra you are trying to find the towing capacity for from the list below. 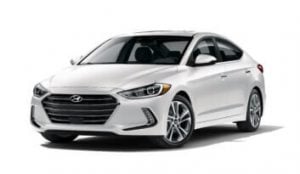 You can find 249 different trims/engines for the Hyundai Elantra and their corresponding recommended towing capacity.

Also known as the Hyundai Avante, the Elantra is a compact car dating back to the 1990s. It was originally marketed predominantly for the Australian and European markets and replaced the Hyundai Stellar.

Despite the first generation competing with the popular Ford Sierra and Vauxhall Cavalier, the Elantra did exceptionally well, given its lower price point. The second generation came out just 5 years later as both a sedan and station wagon and saw a slight update in the form of a new grille.

In 2000, Hyundai decided to drop the station wagon in favor of a 5 door lift back. Front and side airbags were installed as standard along with air conditioning, power locks, power assist windows and power steering. 2004 saw another facelift, this time adjusting the head and tail lights, bumper and grille.

The 7th generation was showcased at West Hollywood on the 17th of March. The most noticeable changes were made to the extended leg room and a new modern instrument panel. The new smart sense safety technology package included blind spot collision avoidance, rear cross-traffic collision avoidance, lane keep assist and smart cruise control. 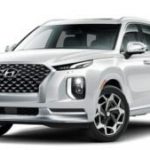 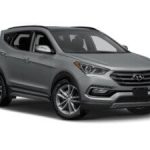 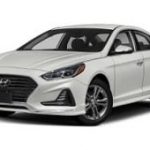 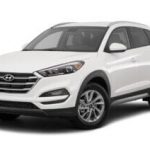