Choose the appropriate model year for the Chevrolet Trailblazer you are trying to find the towing capacity for from the list below. 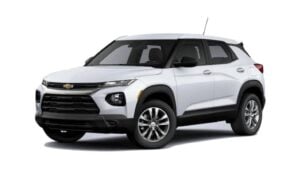 You can find 49 different trims/engines for the Chevrolet Trailblazer and their corresponding recommended towing capacity.

The Chevrolet TrailBlazer and Trailblazer are actually two separate models of subcompact crossover and mid-size SUVs sold by Chevrolet since 1998 and 2019 respectively. The two different models are indicated by either the lower-case or upper-case ‘B’ in the name. The towing capacities listed on this page are for the modern crossover SUV version.

A notable difference between the two versions is the drive systems. The first generation was available in rear-wheel and four-wheel drive, while the newer models are available in front-wheel and all-wheel drive.

Powertrains for both versions have also been rather different. The first iteration typically featured much larger engines, ranging from a 4.2-liter LL8 inline-6 to a 6-liter LS2 V8 in performance models.

The new iteration comes with much smaller engines, ranging from either a turbocharged 1.2-liter or 1.3-liter LIH inline-3. All engines have been petrol for both models.

Trim levels for the newer Trailblazer consist of the base L, followed by LS, LT, ACTIV, and RS. The first three are the base options with ranging specifications, while ACTIV and RS are more off-road and sports-focused trims.

For the older version, trim levels went from the base LS, through to LT and the top-of-the-range LTZ. There was also an SS version introduced in 2006 with high-performance specs. 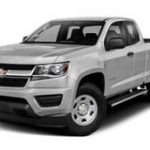 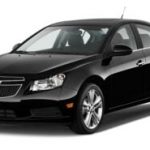