Choose the appropriate model year for the Chevrolet Blazer you are trying to find the towing capacity for from the list below. 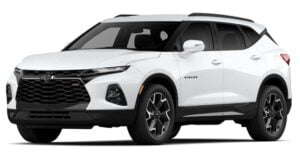 You can find 32 different trims/engines for the Chevrolet Blazer and their corresponding recommended towing capacity.

The Chevrolet Blazer is a mid-size crossover SUV that has been manufactured by Chevrolet since 2019. It is a 5-door SUV built on the C1XX platform.

There has only been one generation so far. However, it has received a number of facelifts and updates each year since its initial release.

Competition in the mid-size crossover class is intense, setting up Chevy’s offering up against the likes of the Ford Edge, Honda Passport, and Hyundai Santa Fe. However, there are many more.

Engine options are limited to petrol only. These engines range from the turbocharged 2-liter LSY inline-4 found in models sold in China to the largest 3.6-liter LGX V6. These options are all mated to the sole choice of a 9-speed automatic gearbox.

Drive options are given as either front-wheel or all-wheel drive.

The Chevrolet Blaze comes in four different trim options. These are the base 2LT, followed by the 3LT, RS, and the top-of-the-range Premier. There were also L and 1LT trim levels when it first went on sale, but these were later dropped in 2022.

The most notable change made came in 2022, when Chevrolet revealed a facelifted version. Changes included new LED headlights and taillights, a new grille, and updated wheel sizes and options. Chevrolet also debuted a range of new paint options for the exterior bodywork.

Chevrolet recently announced plans for the fully-electric version, called the Blazer EV. Chevrolet has claimed this new EV will have a range of up to 320 miles per single charge. 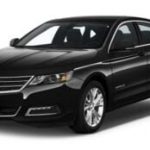 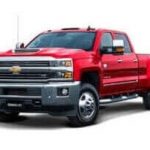 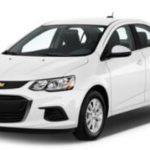 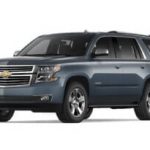