For over 100 years Cadillac has produced luxury models primarily for the American market. You can find the towing capacity ratings for the modern lines that have been on sale in the last 20 years or so on this page.

Browse by Cadillac Model (4 in total) 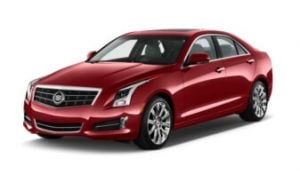 On the Cadillac ATS towing capacity page you can find all of the trims we store for that particular car. 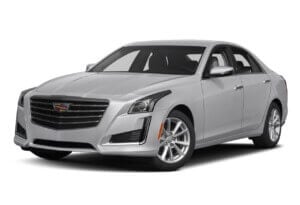 On the Cadillac CTS towing capacity page you can find all of the trims we store for that particular car. 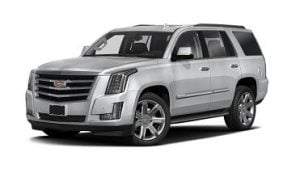 On the Cadillac Escalade towing capacity page you can find all of the trims we store for that particular car. 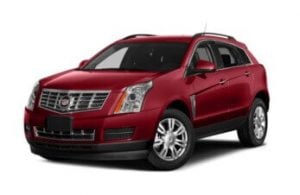 On the Cadillac SRX towing capacity page you can find all of the trims we store for that particular car.

Cadillac is a long-established brand producing luxury automobiles since the early 1900s.

It was formed by a group of people who worked with Henry Ford before he created the Ford Motor Company we know today.

That group of people took the assets from a failed enterprise with Henry Ford and instead of liquidating it as planned, they put it all back to use – creating automobiles.

Quickly the Cadillac brand gained a reputation for producing amazing luxury automobiles not only for the USA market but also abroad.

In 1909, General Motors acquired Cadillac and started using it for its own line of luxury automobiles and other vehicles.

The company went on to pioneer many new motoring technologies and was known for its models being faster than most others on the market.

Unfortunately for Cadillac it struggled during recessions such as the Great Depression due to the huge drop in demand for luxury items but has survived even to this day.

In recent decades the company focuses on performance sedans and crossover SUVs with a focus on luxury and comfort to set them apart from the large range of competition it goes up against.